If you are a fan of the NFL and the Oakland/Las Vegas Raiders, then the recent developments regarding the team’s move to Las Vegas are probably clogging up your Facebook news feed. In March 2017, the NFL owners approved the measure that would allow the Raiders to move to Las Vegas, but very few details were included in that measure. For one thing, the lease agreement with the newly-formed Las Vegas Stadium Authority (LVSA) had not been approved by the league. There are other obstacles that need to be cleared before the $1.9 billion stadium can break ground. 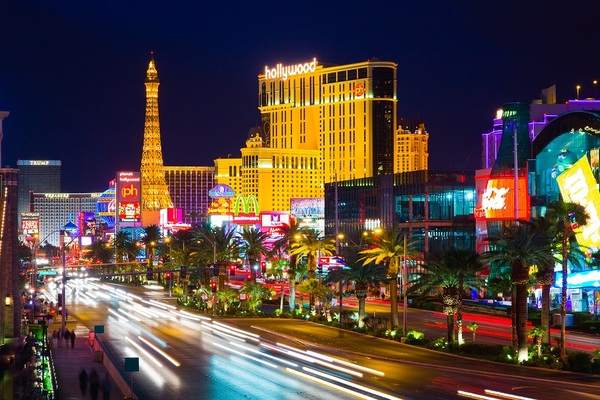 The NFL landscape will soon include the Las Vegas Strip.

The NFL Approves the Lease Agreement

The NFL overwhelmingly approved the lease agreement between the Raiders and the LVSA on May 23, 2017, by a vote of 31-1. Throughout this entire process, the lone vote against the Raiders moving to Las Vegas was cast by Miami Dolphins’ owner Stephen Ross. At various points in time during the process of approving the move, Ross acted incensed that the Raiders and the league did not do enough to keep the team in Oakland. Despite Ross’ protests, the move and lease agreement were approved. But that is only the start of the story for the newly-minted Las Vegas Raiders.

Paying for the Stadium

The LVSA is contributing $750 million in hotel tax revenue towards the construction the new Raiders Stadium. The naming rights are expected to be sold to the highest bidder, but the project is using Raiders Stadium as the placeholder name. The Raiders franchise will take out loans worth $650 million to be put towards the construction, with the remaining $500 million coming through a network of investors.

Another problem that people have with the lease is that it is a 30-year lease that includes provisions for public money to be used to pay for upkeep. As the stadium gets older, it will be more expensive to maintain and many residents do not like the idea of the financial burden falling on the taxpayers.

Until the state of Nevada and the local Las Vegas authorities sign off on the lease agreement, the stadium cannot break ground.  The Raiders want to be in their new stadium for the 2020 season, but nothing can move forward until the planning is done. 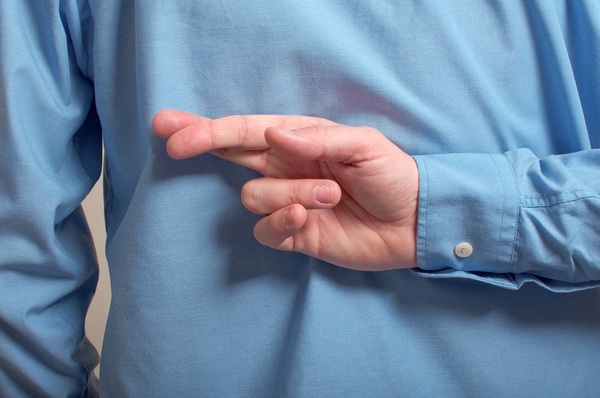 The Raiders, NFL, and Las Vegas are hoping this gamble comes through for everyone.

The Raiders will not move to Las Vegas until their new stadium is complete, which could create one of the more uncomfortable situations for fans the NFL has ever seen. Until the 2020 season, the Raiders will continue to play in Oakland in a stadium that was recently remodeled using public taxpayer money. Neither owner Marc Davis nor NFL commissioner Roger Goodell have indicated how the transition will take place, or whether or not extra security measures will be taken.

Las Vegas is taking a big risk on bringing in an NFL team, and the NFL is taking a risk on moving a team to a city known for gambling. One of the provisions of the lease is that LVSA will own the stadium and the Raiders will pay an annual rent of $1, which means the LVSA makes the rules. Much to the horror of the NFL, the LVSA says it will allow gambling in the stadium during games. That could be only one of many ongoing issues with the Raiders moving to Las Vegas.