If you follow construction or design blogs and websites, you know about the allure and popularity of tiny homes. From container houses to portable cottages, tiny homes introduce space- and cost-saving opportunities for people who care about their carbon footprints. While some people and professionals look to the future for tiny home opportunities, others are looking into the past, such as with shotgun houses in New Orleans.

Anatomy of a Shotgun House 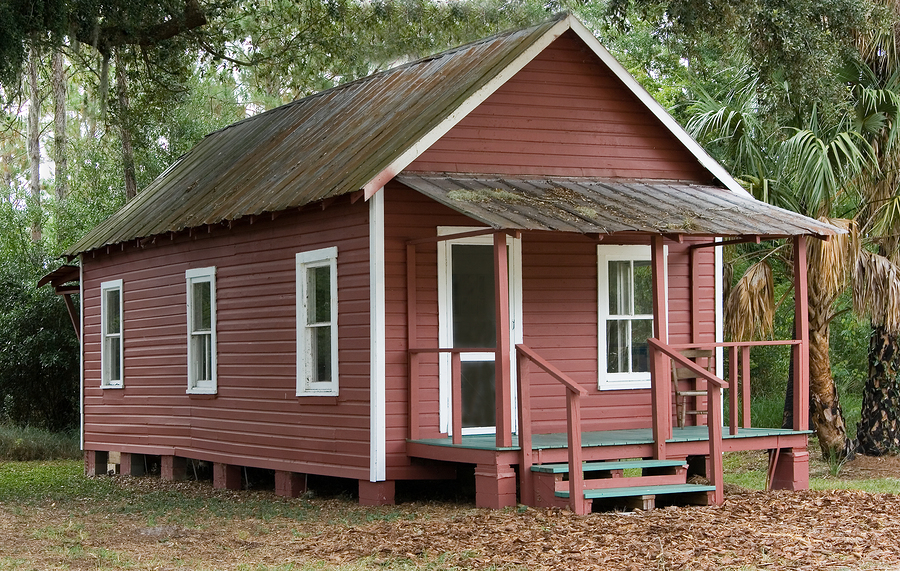 The narrow construction of a shotgun house makes it ideal for prospective tiny home dwellers.

Originally built to house dock workers and itinerant traders, according to Wired, the shotgun house (or “shotgun shack,” as it’s often known in local parlance) is designed to house people cheaply and without taking up much space. Most shotgun houses consist of three or four rooms, each following the other from the front of the house to the back.

For example, the front room might serve as a living area, followed by a kitchen and dining space right behind it, and ending in a bedroom and bath at the very rear. A single hallway might bisect the dwelling or lead down one side.

A “camelback” shotgun shack features a partial second story, usually located at the back of the house. This second story usually consists of a single space used as a second bedroom.

Although shotgun houses exist throughout the south, New Orleans can claim the highest density of them within the city limits. Some structures feature double-barrel shotgun houses, which means two of these structures share a common wall. Most sit on narrow lots with shallow yards.

Wired reports that many shotgun houses succumbed to the ravages of Hurricane Katrina in 2005. However, renewed interest in the style has directed attention away from the palatial antebellum estates in NOLA and toward tiny houses build like shotgun shacks.

Some architects and construction companies are rehabbing older shotgun houses into homes fit for modern consumers, while others are designing new models from scratch. Either way, the shotgun house stands to reclaim New Orleans and introduce tiny home living to numerous residents.

According to the Bellevue Day Sun, cities like New Orleans are seeing not only a resurgence in shotgun houses, but also a trend toward modernizing and updating them. Consumers and contractors are fitting them with upscale appliances and solar power to make them attractive to all demographics of homeowners.

In other communities, architects and organizations are using the shotgun house as inspiration for mass housing, such as for students or workers, according to Rice University. The economy of space combined with the freedom to create separate living areas makes these homes ideal for mass-produced housing.

Whether you love the simplicity and elegance of the shotgun shack or prefer larger, more ornate structures, construction allows you to express your creativity and create sustainable solutions. Obtaining your contractor’s license allows you to explore a new career field in a time when construction workers are in high demand and when the industry is exploring fresh ways to solve old problems.