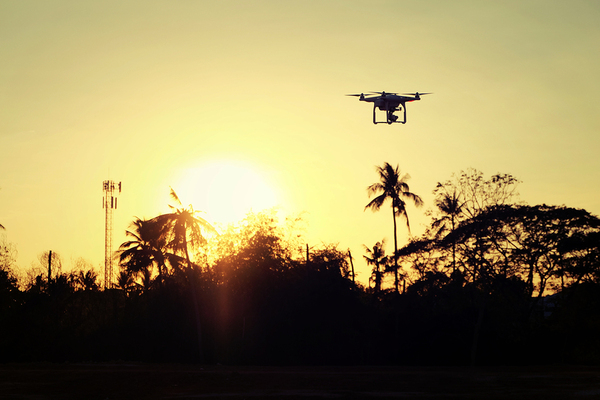 Studies are being conducted on whether it is safe to fly drones near people. Once approved, this could expand usage in numerous ways, including in the construction industry.

Studies being conducted by the Federal Aviation Administration along with several universities such as the Universities of Kansas, Alabama, and Mississippi State are being conducted to see whether it is safe to fly drones near people. Currently, it is illegal to fly a drone within a certain number of feet from an individual for fear of injury if the drone should strike someone or fall on them.

Just as change is necessary to keep up with progress in the field of drones, finding a way to complete continuing education requirements for relicensing for a building contractor helps facilitate easier renewal. Taking courses through an online or correspondence contractor school can do just that.

Why Are Drones Being Tested?

Tech and other companies want to use drones for more than just photography. Drones can be used to make package deliveries, deliver mail and maybe even deliver food in the future. However, current restrictions on where drones can fly over public property and people make it difficult. Companies like Amazon.com Inc. want to change that.

Current Regulations for Drone Use Near People

Under current regulations, companies such as those in the construction industry, have to get permission from the FAA before being able to fly drones above humans, according to Fortune. There has been criticism of the FAA for its slowness in making changes in drone regulations, including by Amazon in 2015, which wanted to begin facilitating its package delivery system. Eventually, Amazon conducted its testing in the United Kingdom and Canada, since changes in regulations in the United States were slow in coming. 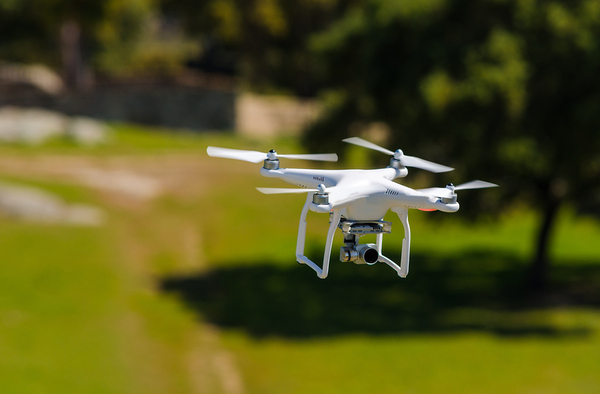 Drone use is in heavy demand in construction from areas such as design and marketing to monitoring of construction sites and inspections.

How Were the Tests Conducted?

Tests were conducted using a crash test dummy. At Virginia Tech, the models used were those from SZ DJI Technology Co., one of which was the Phantom 3, which is a lightweight quadcopter with 25-minutes flight time.

What Are the Results of the Study?

PDH Contractor Academy offers building contractors online and/or correspondence courses to complete the requirements for continuing education in order to be relicensed. Our pre-approved courses are geared to the requirements for each state and offer cost savings as well as a convenient way to study. Once the course has been passed successfully, we provide the contractor with a copy of the completion certificate and send a copy to the licensing board where it is allowed. This makes license renewal faster and more convenient. Browse courses by state for more information on how study courses from PDH Contractor Academy can help. Convinced? Start a course by clicking here.