Could Disposable Drones Be Coming to Your Worksite? 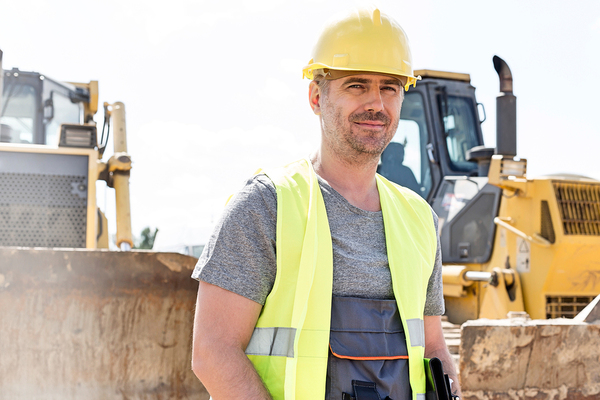 Construction contractors are employing new technologies to work better and save money.

Drones are already in widespread use among hobbyists and in certain industries. The construction industry is among its highest users, employing drones to inspect roofs, monitor progress on a worksite and provide pre-construction ground research. Under the auspices of the military, a new type of disposable drone might eventually become available for use in private industry.

As contractors know, keeping up with changes in technology and finding new ways to work better, while saving time and money, is important. Contractor school continuing education courses can be completed in an improved way also by using online or correspondence courses.

Drone Use in Construction

According to Fortune magazine, the use of drones in the construction industry has become so popular it is a key driver. In fact, PricewaterhouseCoopers reported that current industry savings by using drones is $127.3 billion in services and labor. One-third of that amount is represented by the construction and infrastructure industries. The question is whether the popularity of drones will translate into the use of the new disposable drones.

What Are Disposable Drones?

Research conducted by the Defense Research Advanced Projects Agency, better known as DARPA, an arm of the U.S. military, now has an automated drone that can fly twice as far as an aircraft with a fixed range. These new drones are not motorized and are constructed of cardboard with a little packing tape thrown into the mix.

About three feet in size, one company believes that when dropped from a plane at about 35,000 feet, these new drones should have a range of about one mile maximum, but keeping them in line-of-sight isn’t necessary. In addition, sensors are built in to control the drone’s rudder and wings, which would make landing more accurate than a parachute. So far, this technology is expected to be used to drop emergency medical or other supplies.

Which Companies Are Researching Disposable Drones?

Development and ongoing research on this type of drone is being conducted under a program called Inbound, Controlled, Air-Releasable, Unrecoverable Systems, or ICARUS. It is part of an initiative called Vanishing Programmable Resources. In other words, research is being conducted in different types of hardware that are disposable and either dissolve or become unusable once used.

One of the companies working on disposable drones is Otherlab. This company has also designed such techie things as robots that are controlled by air and a hybrid car. In conjunction with “disappearing” drones, a research center in Palo Alto, California, has developed a way for the electronics to disappear once the drone lands. How do they do it? By sending a signal by remote control so they disintegrate…boom! 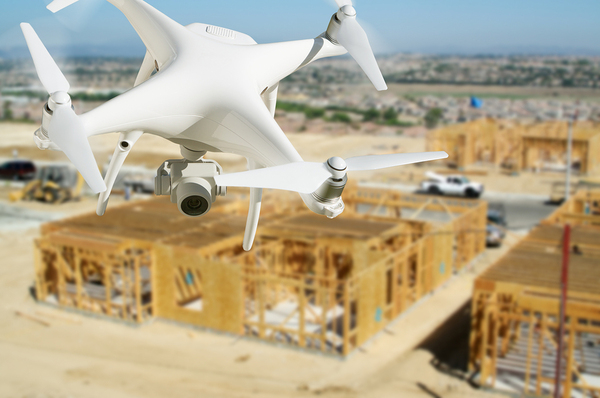 Drones are already widely used in the construction industry.

How Do Disposable Drones Work?

A plane can drop a drone, or any number of drones for that matter, to cover a large area. After a drone establishes its position and wind currents are taken into account, the drone loiters in midair until it locates its target and begins a spiral descent. Then it makes its approach and lands into the wind. Multiple drones would come shipped as a flat pack with numerous sheets of pre-cut cardboard, described by one representative of Otherlab as the IKEA of drones. You fold them like you would origami, and they are ready to be put into use.

Will Disposable Drones Be Used in Construction?

The Importance of Continuing Education

PDH Contractor Academy helps with the educational end of a contractor’s business because it is a convenient online contractor school with attractively priced online and correspondence courses. These courses are preapproved in multiple states and supply the educational requirements needed by a contractor for relicensing. Once the courses are successfully completed, PDH notifies the state licensing board and supplies the contractor with a completion certificate. It’s easy, it’s fast and it’s convenient. Browse courses by state for more information or to sign up for a course.