In the world of construction, the federal safety enforcement body OSHA has identified the four most common types of fatal injuries on construction sites and nicknamed them the Fatal Four. The second most common type of construction injury, according to the Fatal Four list, are injuries known as struck-by injuries.  These are injuries caused by a worker being struck by an object or vehicle on a work site, and they account for one out of every ten construction fatalities. Construction companies need to be aware of what causes struck-by injuries, and they need to understand how to prevent these types of often fatal situations. 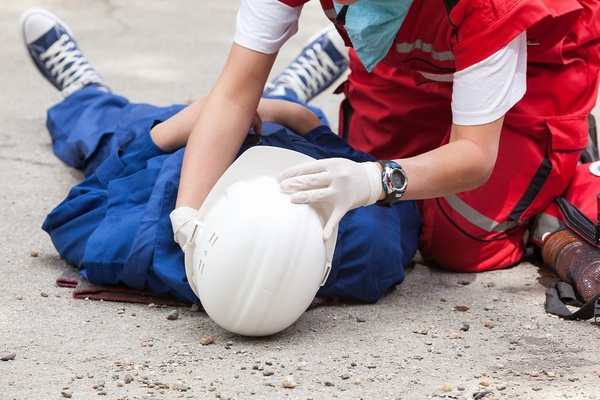 Struck-by accidents are the second most fatal type of accident in the construction industry.

OSHA has been able to put the large majority of struck-by accidents into four categories.

These accidents can involve power tools, large equipment, vehicles, handheld tools, and materials. The possibility of being unexpectedly struck by an object is just one reason why it is so important to always wear protective gear when on a job site.

One of the most common types of struck-by accidents is a worker being struck by a nail from a nail gun.  In these instances, the improper use of a nail gun can turn nails into missiles that could strike the eyes or pierce the skull of a worker. OSHA recognizes that there are three effective ways of preventing struck-by accidents. 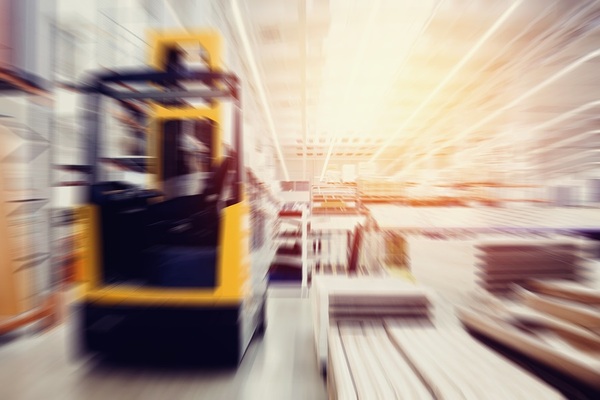 If a worker does not need to be in an unfamiliar part of a job site, then they should not be there. Many struck-by accidents occur when a worker is on a break and lets their guard down in terms of the company’s safety rules. Safety training should remind workers that the safety rules apply at all times and that struck-by accidents do not take breaks.

If you want more information on the elements of job site safety, then start a course with PDH Contractors to brush up on the safety components of the contractor licensing tests in your area. You can also use the resources on PDH Contractors to stay up-to-date on the latest in construction technology and methods.