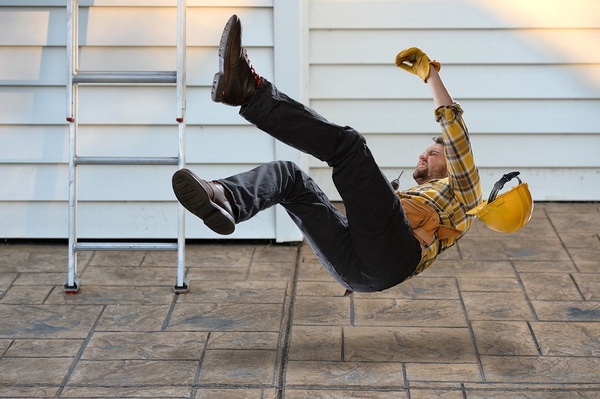 OSHA believes that almost all “Fatal Four” accidents can be prevented.

What Are Caught-In/Between Hazards?

Caught-in/between hazards are any accident where a worker or workers is pulled into machinery, the victim of a cave-in, or crushed between rolling or shifting objects. A simple example is when a carpenter is cutting a piece of wood on a saw without a proper guard on it, and the carpenter has one or more of their fingers cut off.

As you can see from the example, these types of accidents can be prevented by following proper safety procedures. Another real example of one of these types of injuries is when an employee went under an operating water truck to diagnose a problem with the vehicle. The spinning mechanisms under the truck grabbed the worker’s clothing and pulled the worker into the machinery. The worker died from their injuries.

One of the most prominent types of caught-in/between hazards are trench collapses. These occur when workers are in deep trenches (often nine feet or deeper) and then the improperly reinforced walls of the trench collapse and trap the workers. In most cases, these cave-ins consist of dirt which becomes so heavy it can crush a worker instantly. In some instances, the cave-in consists of concrete blocks which, as you can imagine, are immediately fatal.

Why The Focus On These Accidents?

OSHA estimates that the complete elimination of the fatal four accidents would save over 600 worker lives in the United States every year. As was mentioned, the large majority of these accidents are preventable using safety methods that are already in place. OSHA is hoping to heighten awareness of their safety rules by focusing on the fatal four.

OSHA has a law in place that says that any trench that is five feet or deeper must have a support system in place for its walls. A trench that is going to be deeper than 20 feet will require a wall support system designed by a professional engineer and approved by the site safety officer before work can begin.

A large majority of the trench accidents that occur in the United States are the result of companies not abiding by the laws OSHA has in place. In 2018, OSHA started to put a focus on these laws by offering resources to construction companies and by stepping up trench inspections on job sites. According to OSHA, if the laws in place are followed then trench collapses should be almost eliminated as a threat to workers. 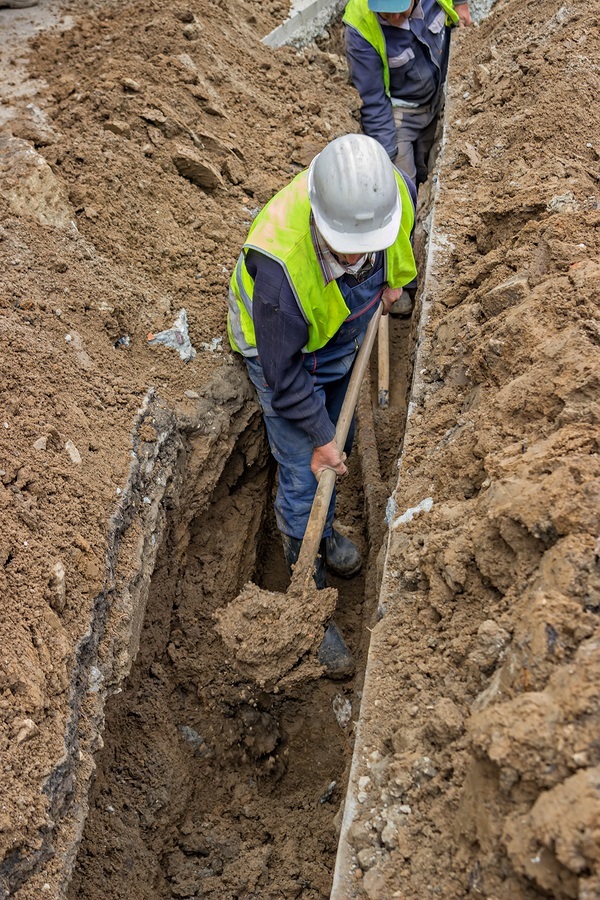 Trenches can be very dangerous if not properly reinforced according to OSHA guidelines.

Many large machinery accidents occur due to improper use of the equipment, and incorrect attempts at repairs or maintenance. A worker should never attempt to repair a piece of large machinery that is still in operation.

PDH Contractors has safety information you can use to help keep your workers safe and your job sites in compliance with OSHA laws. You can also start a course on construction licensing through PDH Contractors that will help you to maintain your license for your state and possibly expand your licensing to include other states.