Which States are Seeing the Most Commercial Development?

In 2015, the city of Houston, Texas, saw a 49 percent drop in new construction projects, which translates into billions of dollars in lost revenue. But when you drive around Houston, you would swear it was the busiest city in the country when it comes to commercial construction. That is because Houston started 2015 with $50 billion in ongoing projects, and many of those projects look to carry over into 2016. In reality, Houston has been replaced as the top city in the country for new commercial development, but it is still doing its part to keep Texas near the top of the list. 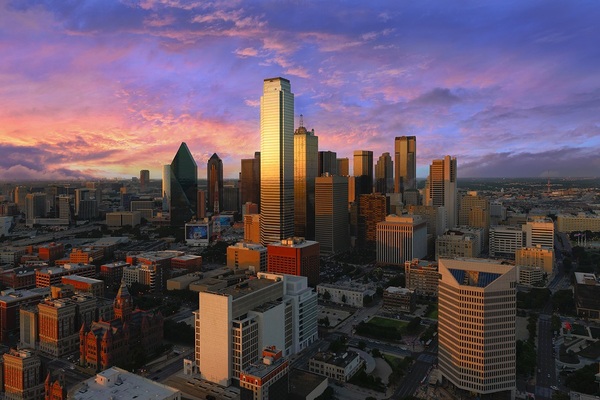 The state of New York finished 2016 with $46 billion in commercial construction projects, with Texas coming in a close second at $44 billion. While New York’s output of commercial construction is impressive, the fact that Texas was able to take the second spot despite the near collapse of the Houston oil market, which makes up 40 percent of all revenue in Houston, is extremely interesting. 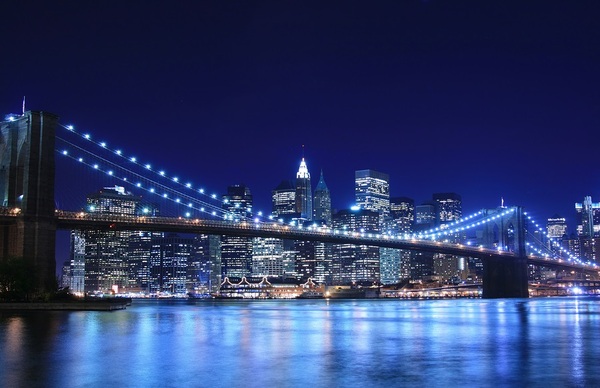 The ports in Los Angeles have seen a sharp increase in the amount of incoming goods thanks to the increase in online retail buying done through overseas retailers, while local shopping centers are in decline. The need for more office and warehousing space was most keenly felt in Los Angeles, where nearly $12 billion in new projects were started in 2015.

States such as Louisiana, Florida, and Georgia also saw rises in commercial construction, with a vast majority of that construction having to do with more office and warehousing space for increased online retail. As the demand for local shopping centers and big box stores decreases, the rise in online retail sales is spurring construction booms all over the country.