New Employment Numbers Show Up and Down Progress

New data on construction industry employment suggests that the United States is experiencing conflicting industry trends depending on geographic location. In some states, construction employment continues to grow; in others, no new jobs are added. 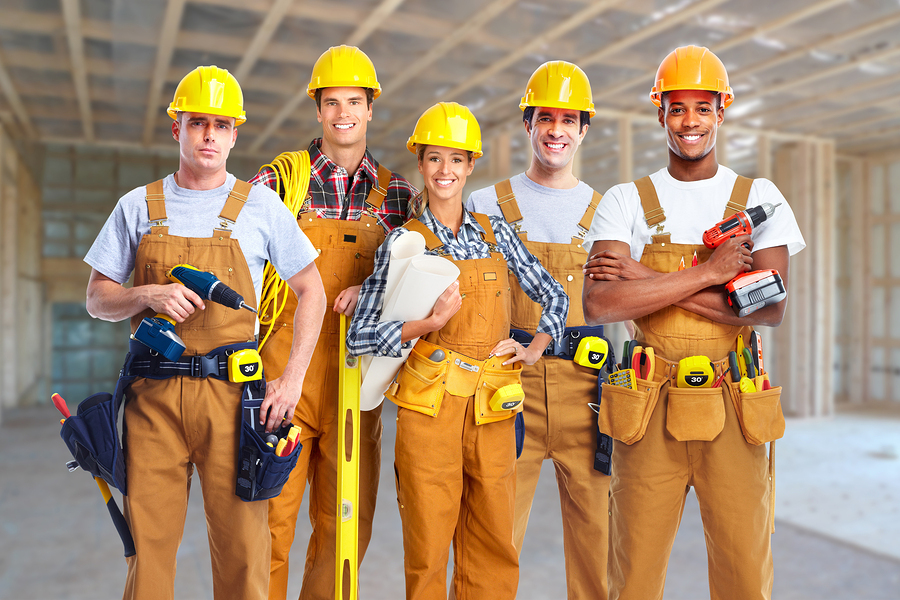 In many states, labor shortages prevent contractors from expanding their operations.

In October 2015, Kris Hudson and Jeffrey Sparshot of the Wall Street Journal reported that home sales have increased significantly throughout 2015, but a lack of available talent has frustrated contractors who struggle to staff their projects. This results in delayed project completion and other problems.

During the recession, many construction contractors and laborers found work in other industries. The recognized the dearth of construction jobs and they still had to feed their families. After the construction industry rebounded and began to gain steam again, many of those workers did not return to their former jobs.

Furthermore, construction companies aren’t offering the lucrative bonuses and generous pay for which they were known before the recession. Although sales are up, job pay doesn’t always reflect the change. Construction companies might have to offer more attractive employment terms if they want to fully staff their projects and deliver work on time.

Some states, such as California and Florida, have added considerable jobs over the last year. They continue to increase their employment numbers in the construction industry, which promotes the health of construction as a whole. Louisiana and Texas have added many new construction jobs between August and September 2015, but other states, such as North Carolina, lost jobs during that same time frame.

Many factors can influence month-to-month and year-to-year employment fluctuations. The number of newly initiated construction projects, the quality of the local weather, and the availability of construction materials can all play a part.

However, most of the problems surrounding construction employment boil down to talent shortages. Construction companies in most states have job vacancies they cannot fill, from tile installers to plumbers, to electrical contractors.

Fluctuating jobs also provide evidence that recovering from a recession takes time – and it isn’t always a straight line from Point A to Point B. For instance, Wisconsin lost 6,300 construction jobs between April and June 2015. Madison’s The Cap Times published graphs showing up-and-down patterns in construction employment. However, industry officials expect employment to increase, relatively, over the next decade. Brief dips will be followed by sharp spikes.

Even more tellingly, Wisconsin’s total unemployment rate stayed consistent despite this industry-specific job loss. This suggests that the labor shortage might not indicate that construction companies aren’t hiring. Instead, it illustrates a lack of talent to fill available positions.

The recession recovery might take time, but all signs point to a healthy construction industry moving forward. In both the commercial and residential sectors, consumer interest and job project growth seem to be increasing.

As you can tell, the construction industry needs talent. Now is the perfect time to become a licensed contractor and start a new career. If you’re interested in an exciting career path, browse courses by state and start your education with PDH Contractor Academy.