Hurricanes Katrina (New Orleans) and Sandy (New York City) were two of the largest weather events in the history of the United States. Both storms caused billions of dollars in damage and claimed the lives of too many victims. When the Federal Emergency Management Agency (FEMA) took a look at the immediate effects of those storms and their aftermaths, they determined that better building codes could have saved lives and money. In response, FEMA and the Federal Alliance for Safe Homes (FLASH) created the DisasterSmart program, designed to create guidelines for the future of American architecture. 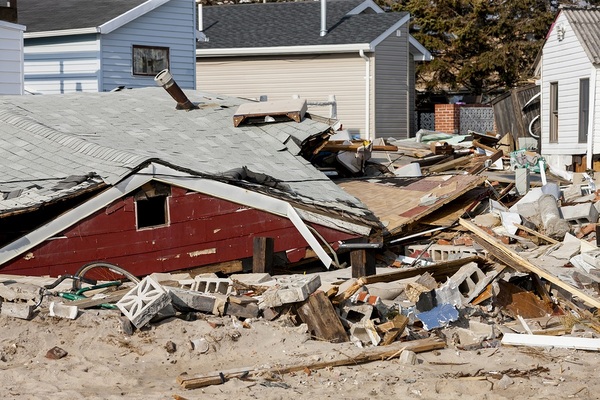 Hurricane Sandy was part of the inspiration for the DisasterSmart program.

Protecting People During And After A Storm

Areas prone to flooding, hurricanes, and other events can help protect their populations by creating stronger building codes that address the biggest issues associated with storm damage. During a storm, homes that are built stronger will save lives. Stronger homes also mean less in repair costs, which will keep insurance costs down.

When a storm is over, debris from damaged buildings blocks the roads to make it difficult for emergency vehicles to get around. That debris also floats around during the storm and knocks out utilities and causes more damage. In the aftermath of the storm, many residents are left homeless and have to deal with losing family heirlooms and precious possessions. FEMA wants to use the DisasterSmart program to significantly reduce these types of effects, and help people to recover faster from storms.

New construction guidelines would make all structures in communities susceptible to natural disasters more durable. While the initial cost of buying homes like this might be slightly higher because of the reinforced construction methods, but the long-term savings can be astounding. While insurance can help cover much of the costs associated with temporary housing and rebuilding a home, everything has its limits. Many of the people affected by Hurricane Katrina could never afford to rebuild. Businesses went under because of the catastrophe, and this could have been avoided with more durable buildings.

The federal government is considering offering financial assistance to insurance companies to entice them to lower premiums for people who buy homes built using DisasterSmart methods. But even without those incentives, it is estimated that homeowner insurance costs are at least 40 percent lower with homes built using the new building codes. The homeowners also save money on having to put their lives back together because their homes are still standing, and the community can get back to work much faster. 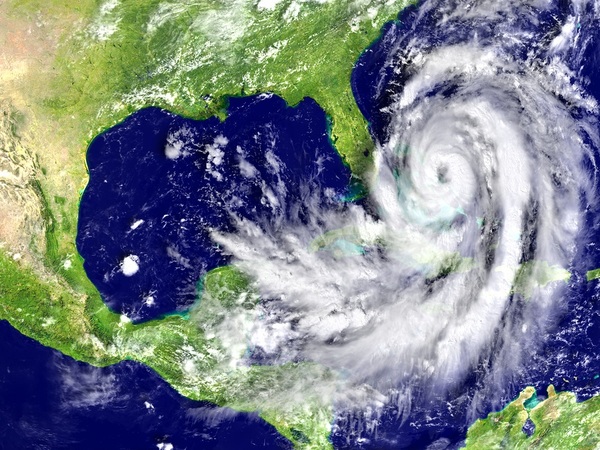 The DisasterSmart program is trying to make significant storm damage a thing of the past.

One part of this new program is something called the Fortified Gold standard. The Insurance Institute for Business and Home Safety has created this program as a way for contractors to show that they use the new DisasterSmart guidelines. In the areas where natural disasters are commonplace, these are the contractors people can turn to for retrofitting their current home to new standards or making sure their newly built residential structure can withstand whatever weather events the area is known for.

If you want to stay up to date with programs like the DisasterSmart initiative, then start a course with PDH Contractors. With PDH Contractors, you will get all of the information you need on the latest ways to make your construction company more competitive and profitable.